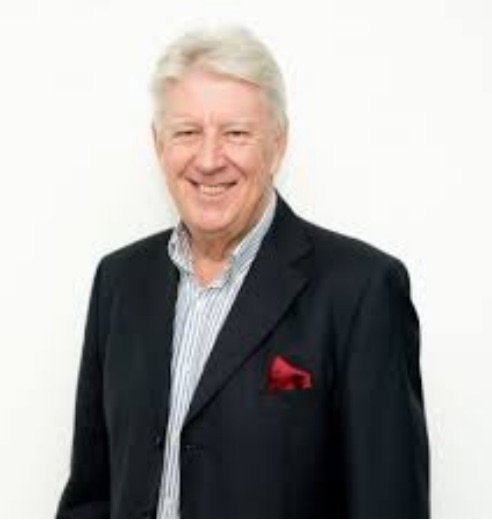 Head of Trading for Aurum Monaco and Co-Founder

Widely recognized as a leading figure in the international bullion market, Jeffrey has been prominent in the development of the Dubai Multi Commodity Centre, a Government of Dubai enterprise, and has been a member of Dubai’s Gold Advisory Group since its inception in 2003.

He has a regular slot on Dubai’s leading morning business radio show, Dubai Eye 103.80, talking about precious metals, makes frequent appearances on financial TV (Bloomberg etc.) and participates regularly as a speaker at major precious metals conferences around the world.

He is a past chairman of the Public Affairs Committee of the London Bullion Market Association and was the founding editor of its popular trade magazine The Alchemist. Jeffrey was a Principal Consultant to RAKBANK’s ambitious project to develop the Middle East region’s first full service, end to end Bullion Bank under the banner of RAKGOLD.

He’s now serving as Head of Trading for Aurum Monaco 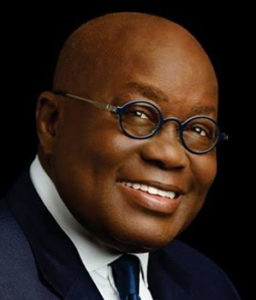 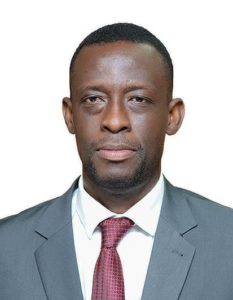 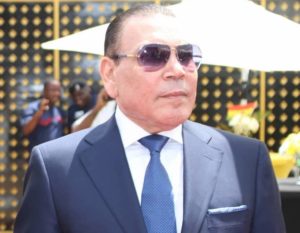 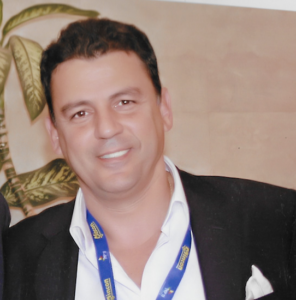 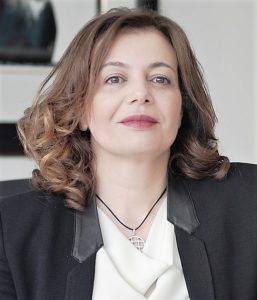 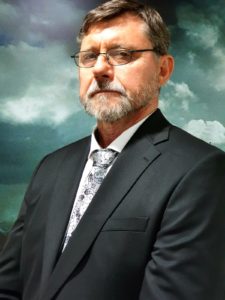 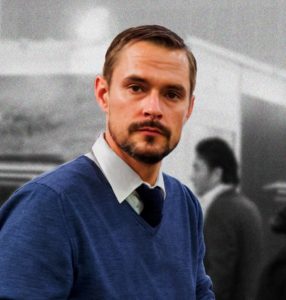 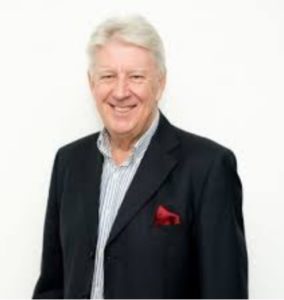 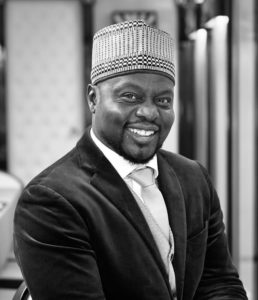 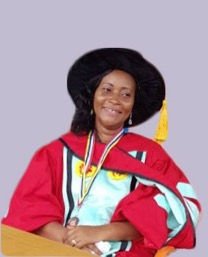 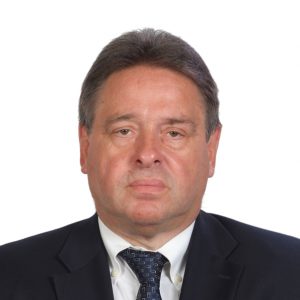 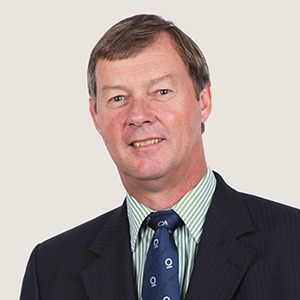 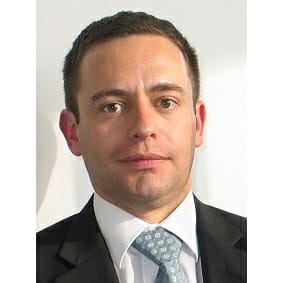 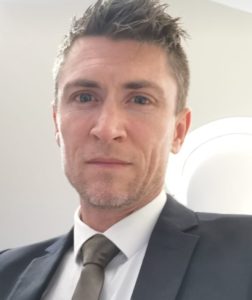 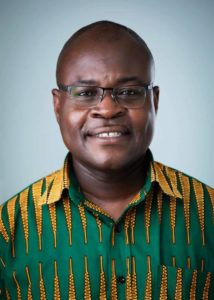 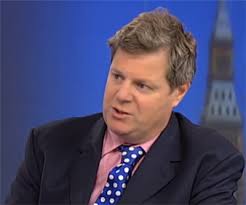 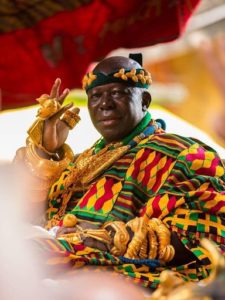 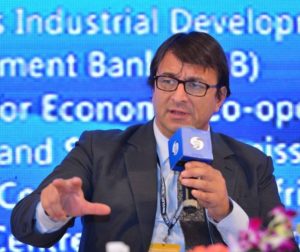 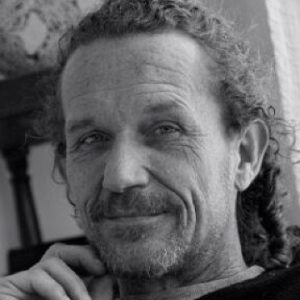 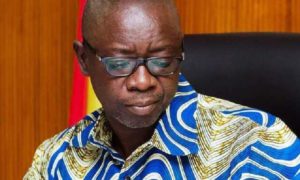 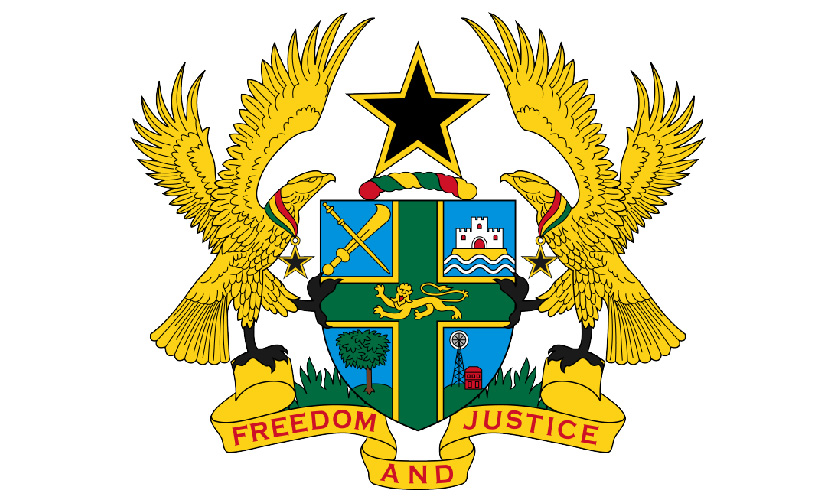 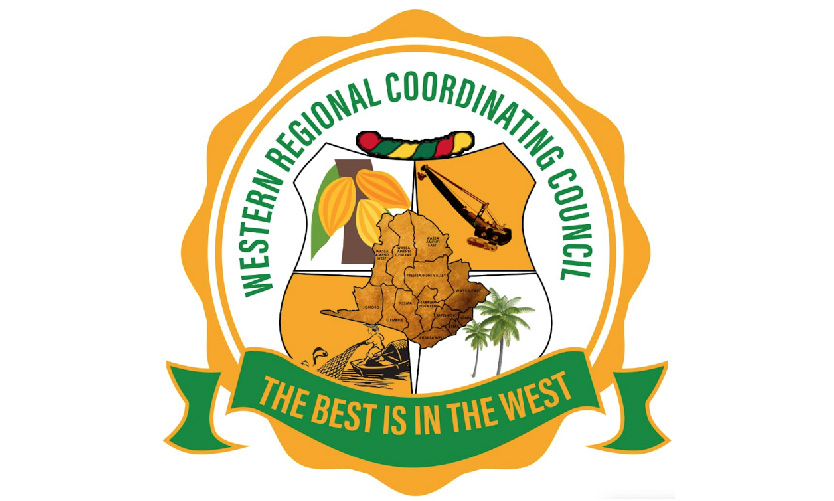 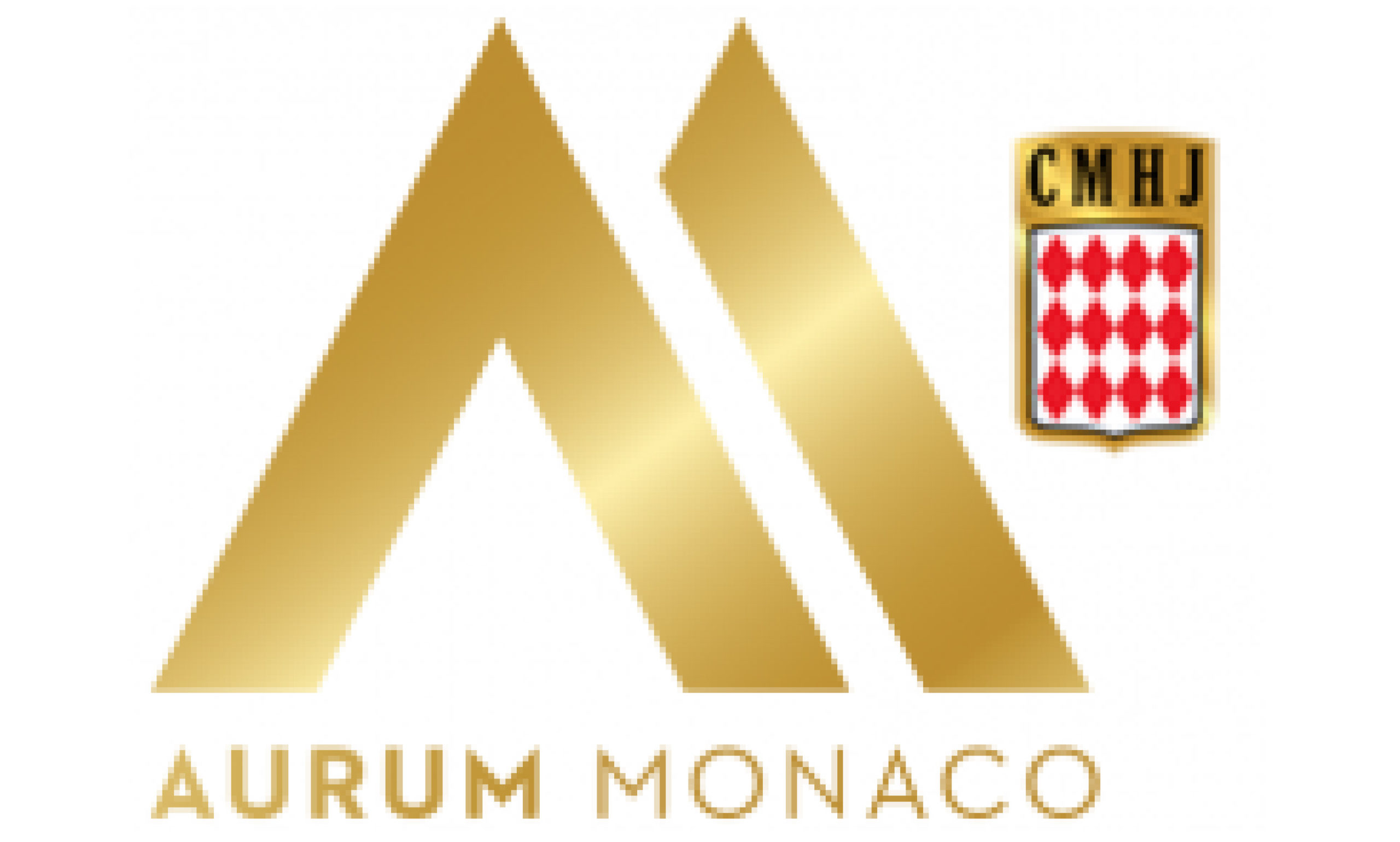 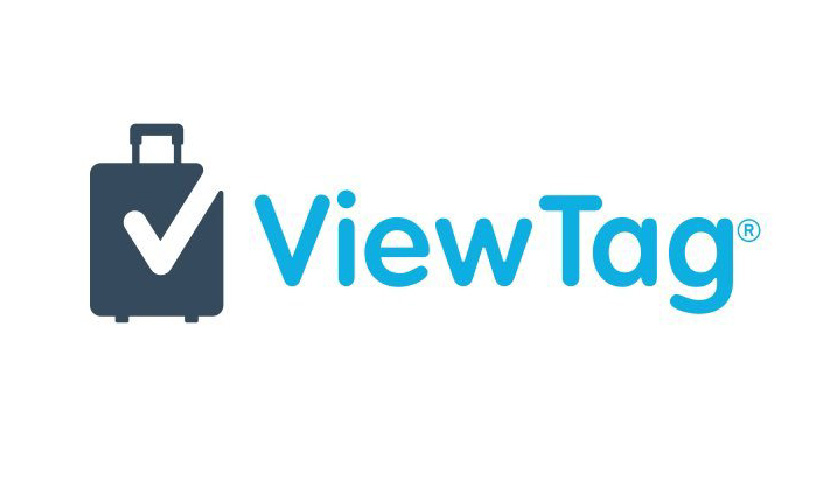 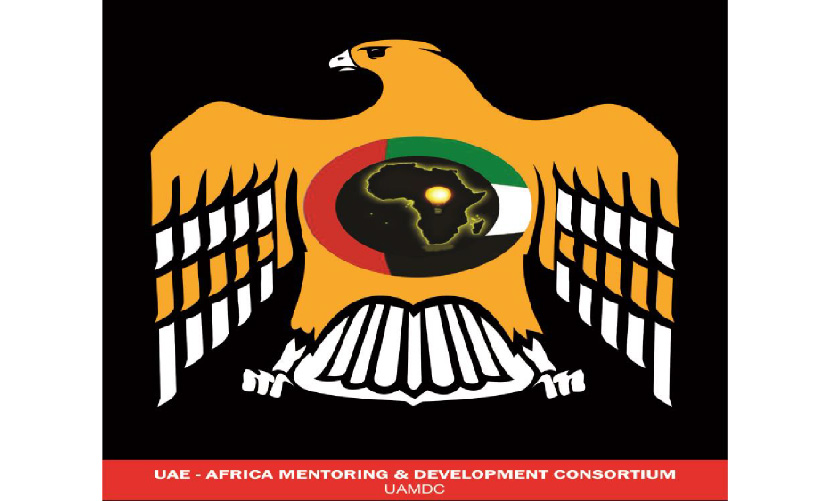